What to Say Now About LTCI Rate Increases 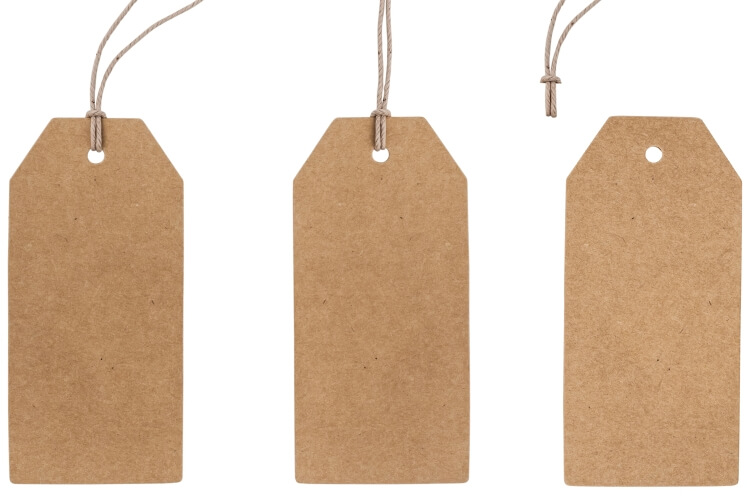 Here, she handles a question about what to say to clients about past, present and future LTCI rate hikes.

Q. The topic of rate increases must be part of the conversation when I work with clients. When they request more details, how should I explain the reasons for past rate increases and the probability of future increases?

A. Our clients need to be told to expect rate increase and to understand the reasons why. As long as rate increases occur, we will probably see negative articles in the press. So, it will be helpful if our clients understand the challenges that actuaries and carriers encounter when setting rates.

(Related: View: Consumers Who Can Buy LTCI Today Should)

The information below is from several sources: first, from my own presentations both to clients and speaking at industry events, and second, I consulted with two other LTC planning veterans for their input – Gene Cutler at ACSIA Partners and Bob Staerk with LTC Global.

Why the Rate Increase Have Occurred

Compared to other kinds of insurance (ex. car, home, health), LTC insurance is relatively new. When products appeared on the market in 1980’s, actuaries didn’t have much reliable historical claims data for establishing rates. So, they made some assumptions. Some were correct, but some were not. And it was those that have resulted in the reasons for rate increases.

When actuaries started pricing LTC policies, they based their calculations on the senior market of Medicare supplements. Therefore, LTC was initially priced based on the Medicare persistency rate of 93%. That means that 93% of the policy holders will keep their coverage and 7% will drop them. Carriers make more money when a person drops their coverage because they have received the premiums for a period of time but don’t have to pay claims.

The problem occurred when the carriers realized that people really value this protection and don’t drop their policies. Now LTC policies are being priced for almost 100% persistency.

Claims are lasting much longer than initially assumed. People are living longer as a result of healthier lifestyles and medical advances. And there has been an unanticipated surge in senile dementia and Alzheimer claims. For example, the average need for LTC for those with Alzheimer’s is from six to eight years and can be as long as 20. 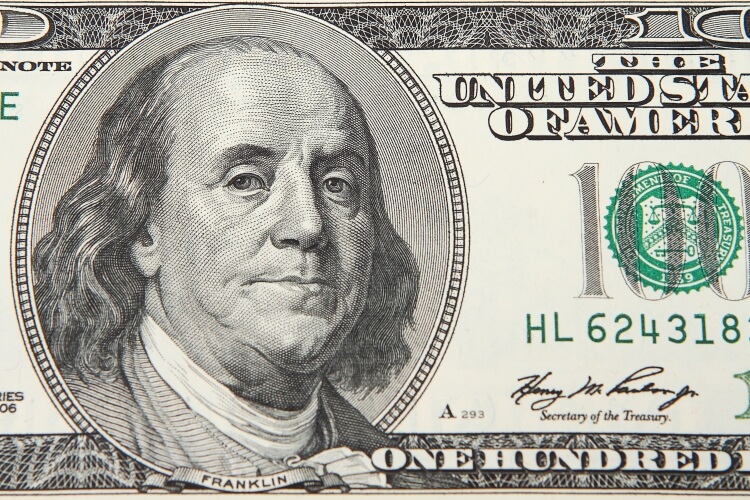 One carrier reported that for one client with Alzheimer’s, she paid several thousand dollars in premiums before needing LTC. They have now paid almost $2 million in benefits.

Many of the policies seeking rate increases have these two benefits. The cost of sustaining these is higher than actuaries had initially anticipated.

In 2004, the National Association of Insurance Commissioners passed legislation penalizing actuaries and companies whose rate projections were substantially flawed. This resulted in a number of rate increases starting in 2005.

When many of the rates were calculated, interest rates were much higher. Insurers based their earnings on 7% on customer premiums, which are invested until needed to pay claims. Now it is an estimated 4.6% last year, according to the ratings firm A.M. Best Co.

When these policies were first priced, consumers had two choices of where to receive care – home or nursing homes. Then came the unanticipated growth of assisted living facilities. This has resulted in more claims being filed.

Claims statistics indicate that many more women are using these policies than men and for much longer. However, for many years, the policies had unisex pricing. That changed in 2014 when most carriers moved to gender-based pricing. Premiums for female are now from 33% to 50% more than for men.

Why the Rate Increase Situation Should Improve

What to Say About Future Possibility of Rate Increases

All of my older clients who have received rate increases understand and appreciate the coverage they purchased at much younger ages. Nobody has questioned the rate increase they received. (The only exception is my mother, who also blamed me for the increase in her car insurance, which I don’t sell.)

Harry Crosby, a veteran LTCI agent, made this comment: “I have over 1,000 personal clients still on the books and some of them are in their nineties. While they do not appreciate the increases, they do appreciate how much their policies are paying now with the 5% inflation they all chose. They realize the deal they have cannot be duplicated now, and it is in their best interest to keep their policy. A few have reduced their coverage to keep premiums down, but most can pay the increases without affecting their life style. I have had my policy for over 20 years and even with the rate increases, it is the best financial decision I have made.”

Margie Barrie, an agent with ACSIA, has been writing the LTC Insider column since 2000. She is also the author of Selling LTCI Today: 46 ways to find more clients and close more sales, the national marketing coordinator for the LTCP Designation provided by the Washington-based America’s Health Insurance Plans, and national vice president of the 3in4 Need More Association.